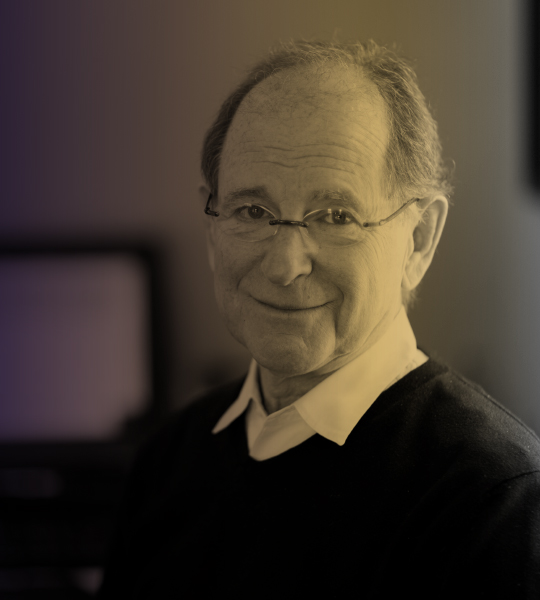 Shortly after graduating from NYU Law School, Neil Moss was appointed by Governor Davis to serve as State’s Attorney. He was the youngest to hold that position in Vermont’s history. He went on to be elected to two additional terms. During that time, Moss worked to establish 204 Depot Street, a group home for local juvenile offenders, which is an alternative to juvenile criminal facilities or adult prisons, that continues today. In 1980, Moss brought together Pat Barr and Rolf Sternberg to found Barr Sternberg & Moss, one of the largest and most successful law firms in Southern Vermont. Moss was counsel on the landmark negligent entrustment case of Vince v. Wilson, now one of the standard law school text examples on torts. He has successfully argued before the Vermont Supreme Court and has had several of his cases earn the national media spotlight. Since founding BarrSternberg in 1980, Moss leads a firm that has served more than 4900 individual Vermonters, and he remains one of the most well-regarded and trusted attorneys in the state, earning a Martindale-Hubbell AV Peer Review Rating of “A”.

Moss advises on personal injury and wrongful death litigation and is the firm’s senior managing partner.