At this time our office is open to walk-in clients and other visitors who have been vaccinated and boosted. For individuals who have not yet been fully vaccinated (initial vaccination shots and booster shot), please call to make an appointment. For the protection, health and safety of our clients and our team, unvaccinated and unboosted individuals must wear a mask indoors and keep a distance of six feet apart while inside our office. We appreciate your consideration and understanding.

R      anked by US News & World Report as one of the best law firms in Vermont, BarrSternberg is a full service firm that has built its reputation on nearly four decades of premier legal counsel in criminal defense, personal injury/wrongful death and family law. With Michael Munson joining as partner in 2015, the firm expanded its expertise to also include bankruptcy.

Known first and foremost for its passionate championing of individual cases that level the playing field-from personal injury and wrongful death cases, where their clients have sought to recoup damages from responsible corporations and insurance companies; to criminal defense where the accused have sought fairness and justice from the government; to bankruptcy cases that seek reasonable relief from gigantic financial institutions–BarrSternberg has a firmly rooted history in Vermont and has served more than 4,000 individual Vermonters since 1981.

BarrSternberg attorneys have been educated in the nation’s most competitive colleges and have amassed years of litigation experience as federal and state defenders, state’s attorneys, assistant state’s attorneys, among a diversity of other private practice work. They have argued in front of state supreme courts and were lead counsel in landmark cases still taught in some law schools today. BarrSternberg has built a team of natural litigators with an ability to think quickly on their feet, superb investigators who leave no stone unturned; experienced and creative researchers with a dedication to detail; known for their loyal, tireless client advocacy. 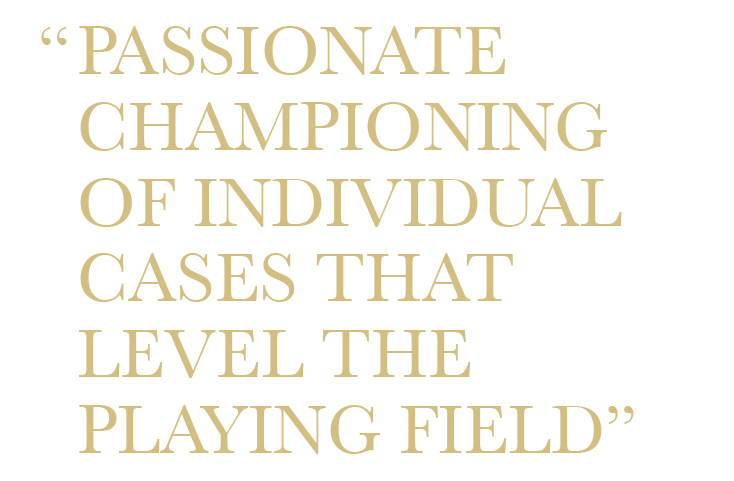