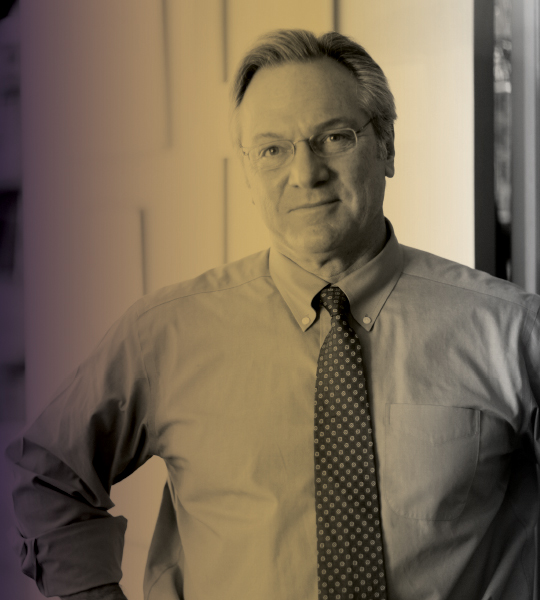 Named by Super Lawyers one of New England’s Best Lawyers, David Silver has built his career crafting defenses for some of the most challenging cases and in many of the nation’s toughest districts. A passionate advocate for justice as a process, Silver began in the Bronx office of the Legal Aid Society of New York. He was later promoted to trial attorney for the Federal Defender Office in the Southern District of New York, where he successfully went head-to-head and toe-to-toe with the country’s best and brightest attorneys. Silver relocated to Vermont, working as a public defender and two years later entered private practice with BarrSternberg. It was at BarrSternberg he helped to build a criminal defense team reputed as one of the best in the state. Silver has since grown his practice beyond defense, leading many personal injury, wrongful death, and employment law cases that have helped individual Vermonters recoup damages from powerful business and insurance interests. Silver is a Director of the Vermont Association of Criminal Defense Attorneys, a member of the National Association of Criminal Defense Attorneys, and on the Board of Directors for the Vermont Association for Justice, Vermont’s trial lawyer organization. He is Board Certified in Criminal Trial Advocacy by the National Board of Trial Advocacy. Silver was one of the co-founders of the Bennington Meals on Wheels program and serves on the Board of Directors for the affordable housing Shires of Bennington and Arlington.